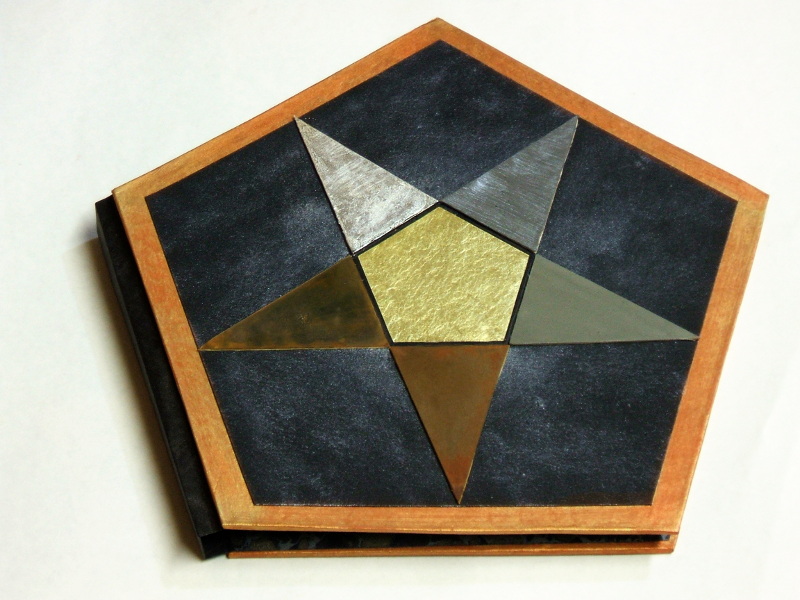 Transmutation Transfiguration is a book about two forms of transformation: alchemy, a physical process, and written scripture, a codification of religious beliefs. Alchemists believed that a method could be found to transmute base metals into gold. After centuries of trying, they never discovered such a method. The beliefs of some early societies were transformed from pantheistic to a concept of a single god figure, whose stories were collected in written form and used to codify new faiths. This book looks at the failure of alchemy and also how early faiths were corrupted and then used by dominant groups to subjugate and harm those who differed.

The front cover is a pentagram with five triangles. The pentagram symbolized both good and evil and had many interpretations. For example, the single point up indicated the five wounds of Christ; both points up had an occult meaning. The triangles represent the base metals of alchemy. From top left in a clockwise rotation they are: silver, lead, tin, iron and copper with the sixth metal, mercury, represented by the silver dust surrounding the pentagram. Gold, the primary objective of alchemy, is at the center. The rear cover represents the four elements identified in antiquity: air, fire, earth and water.

It is my hope that in time humanity will move toward an equitable society for all inhabitants and fully abandon destructive beliefs, just as alchemy was abandoned by modern chemistry. 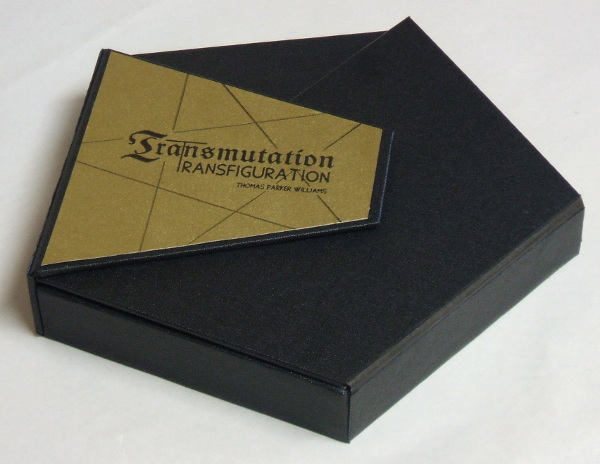 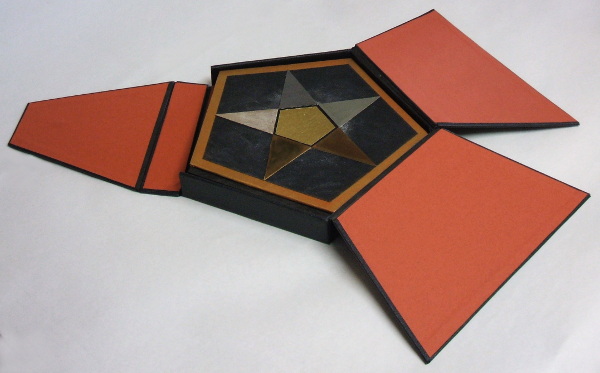 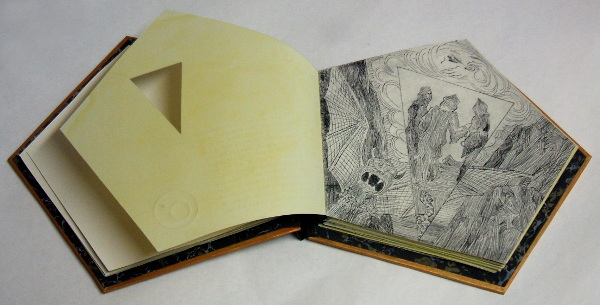 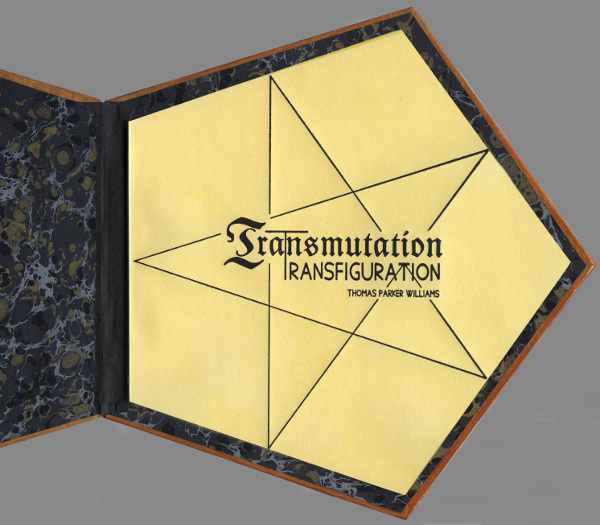 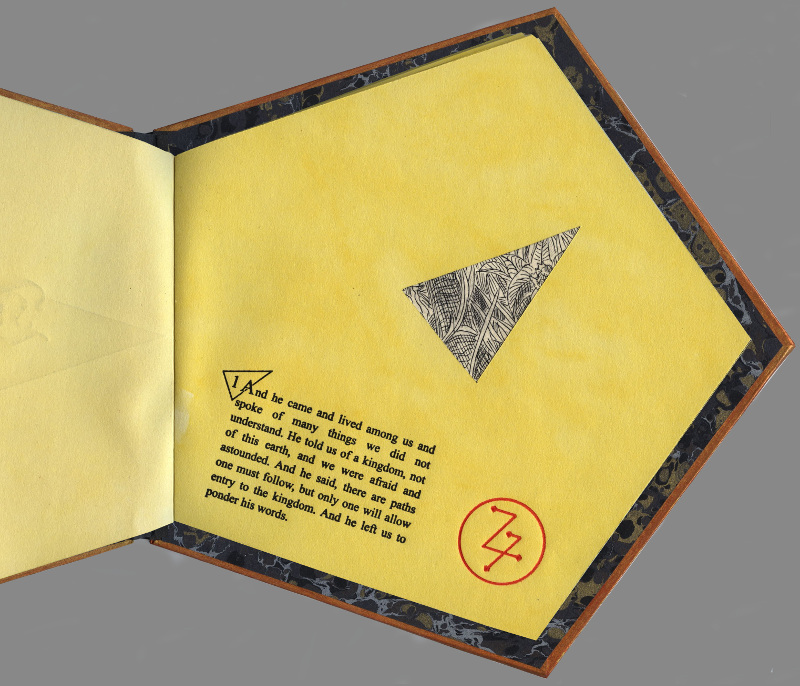 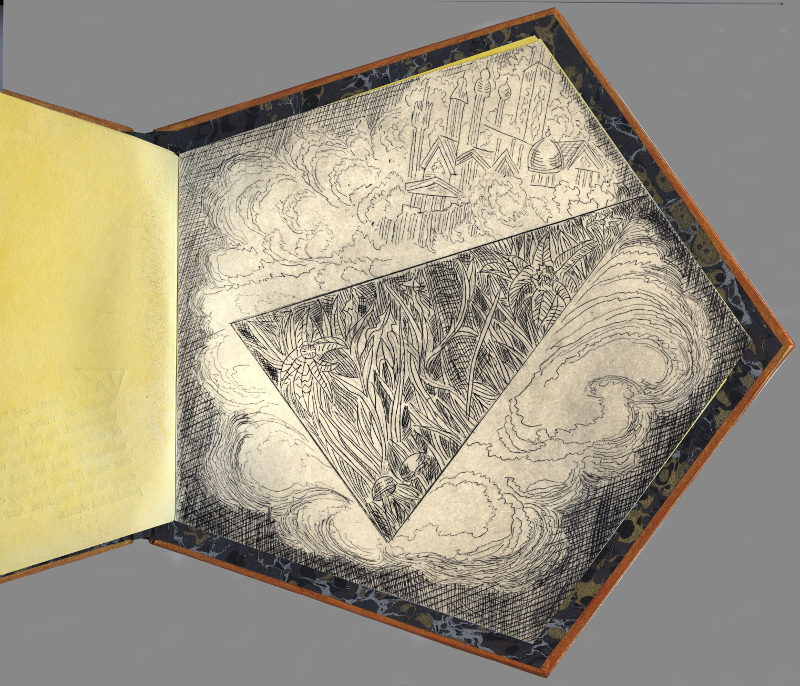 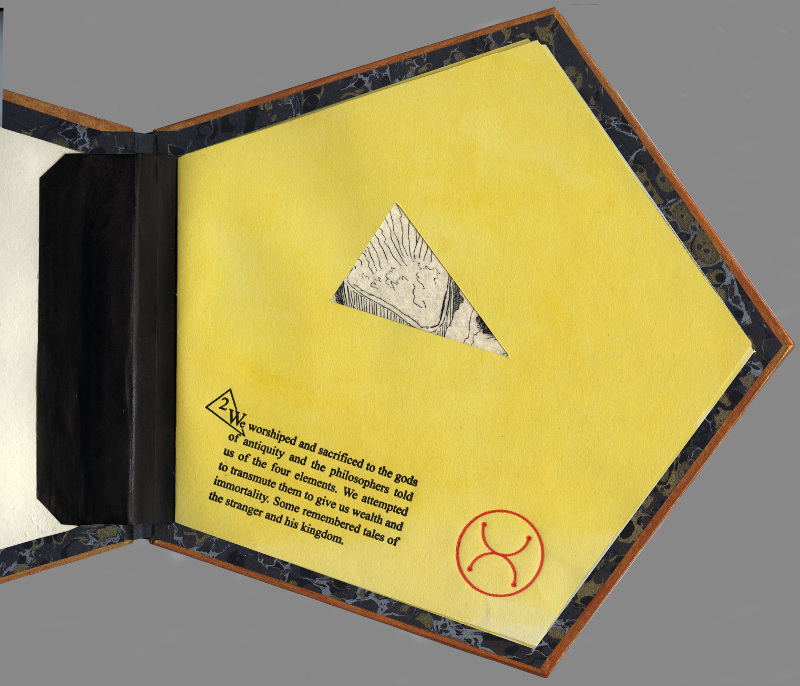 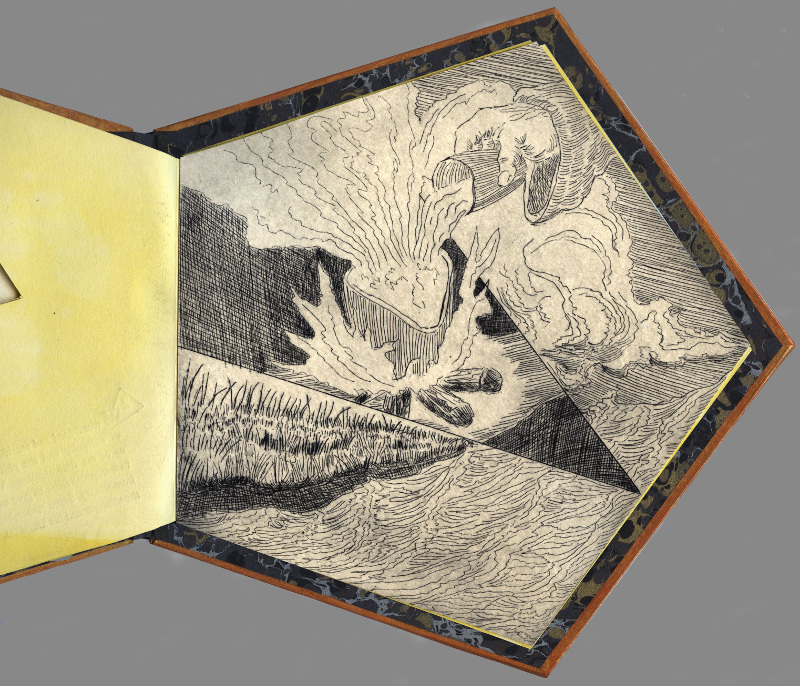 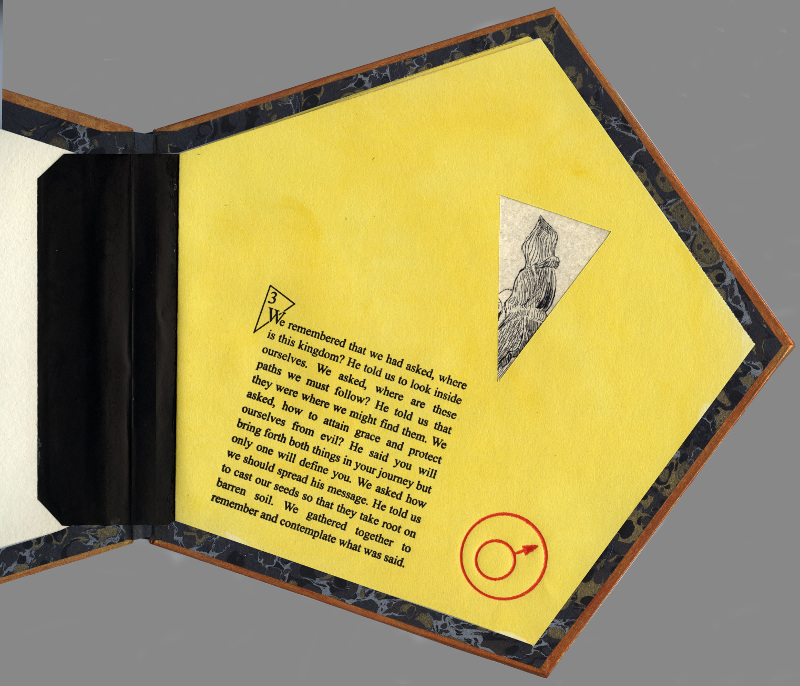 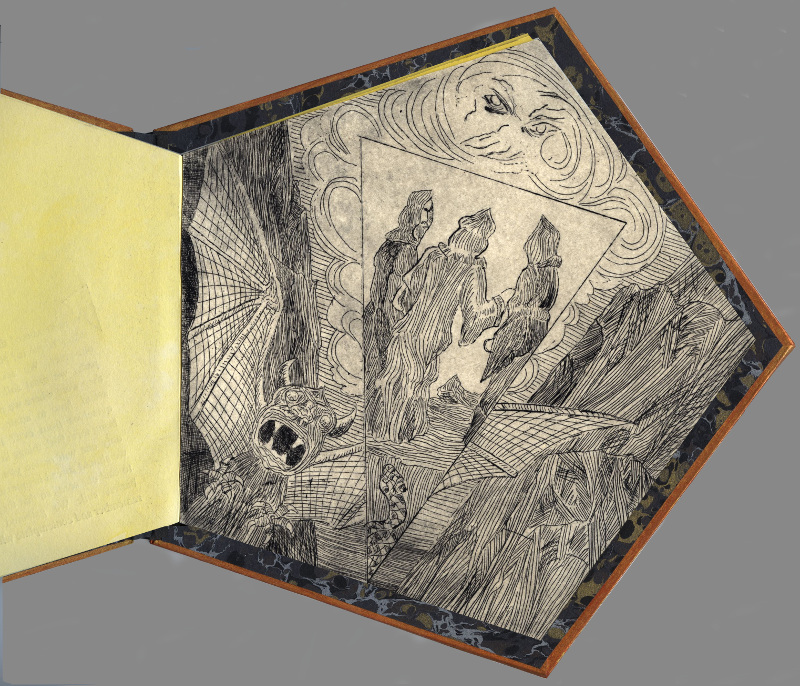 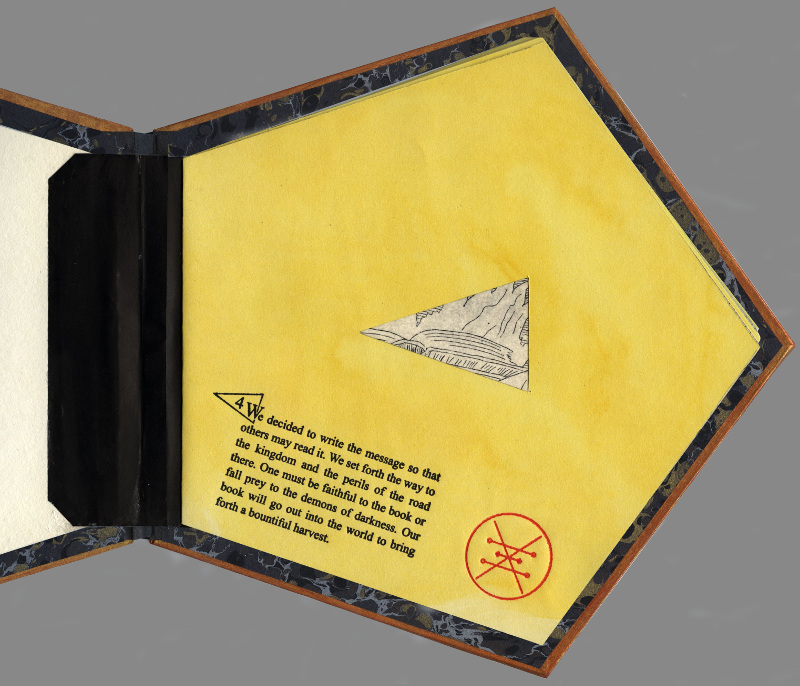 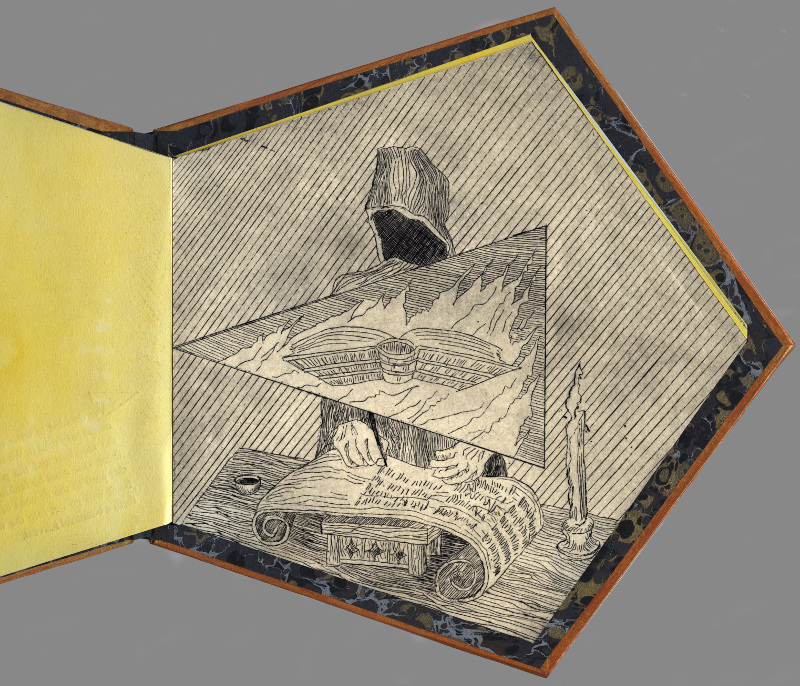 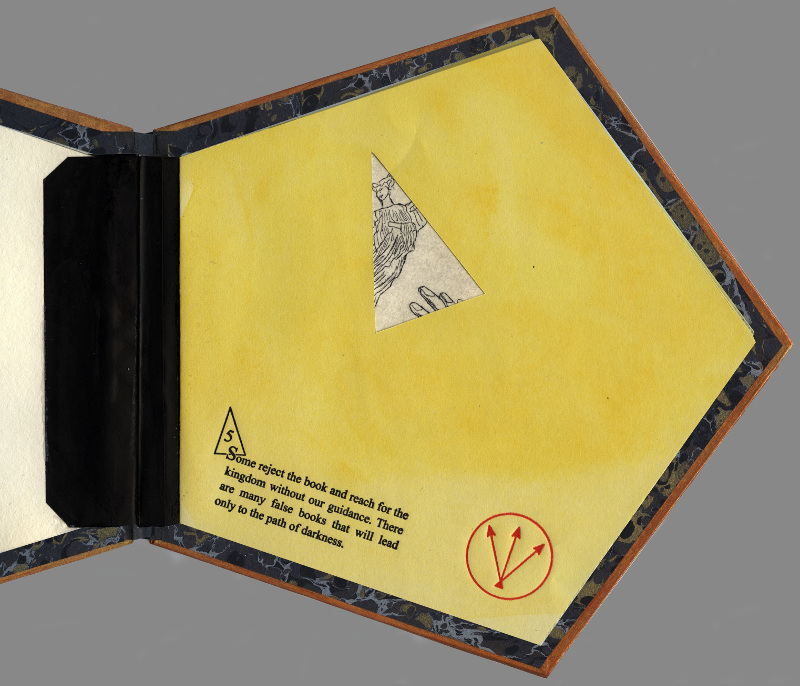 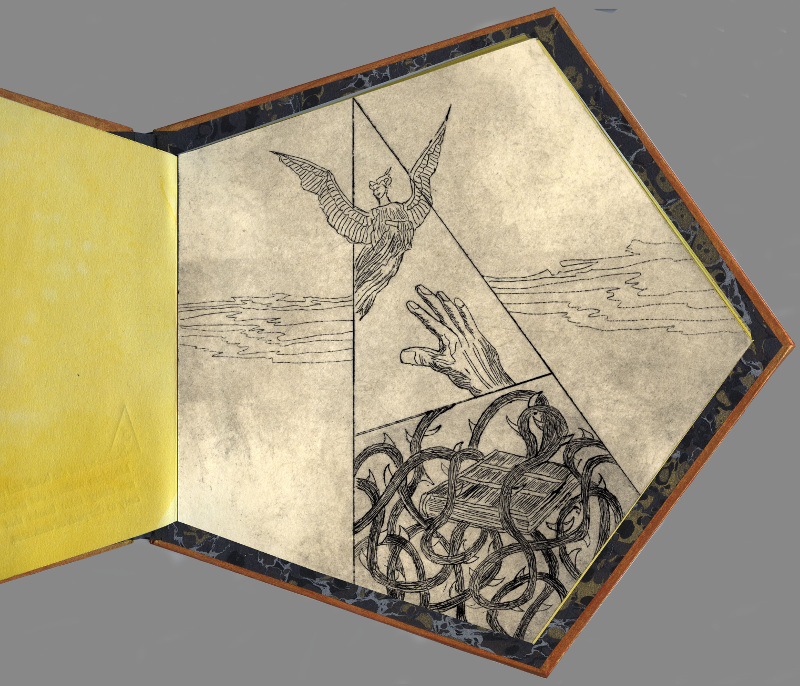 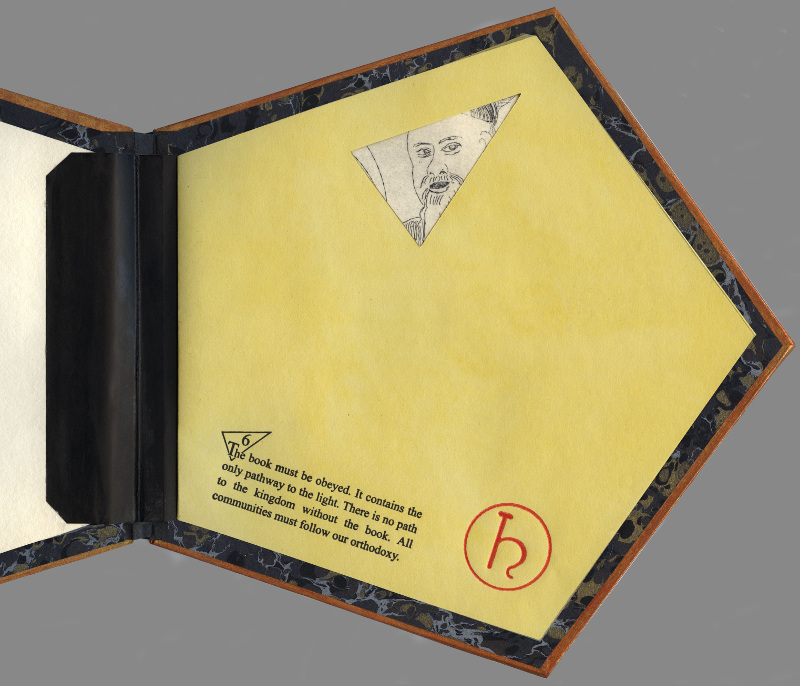 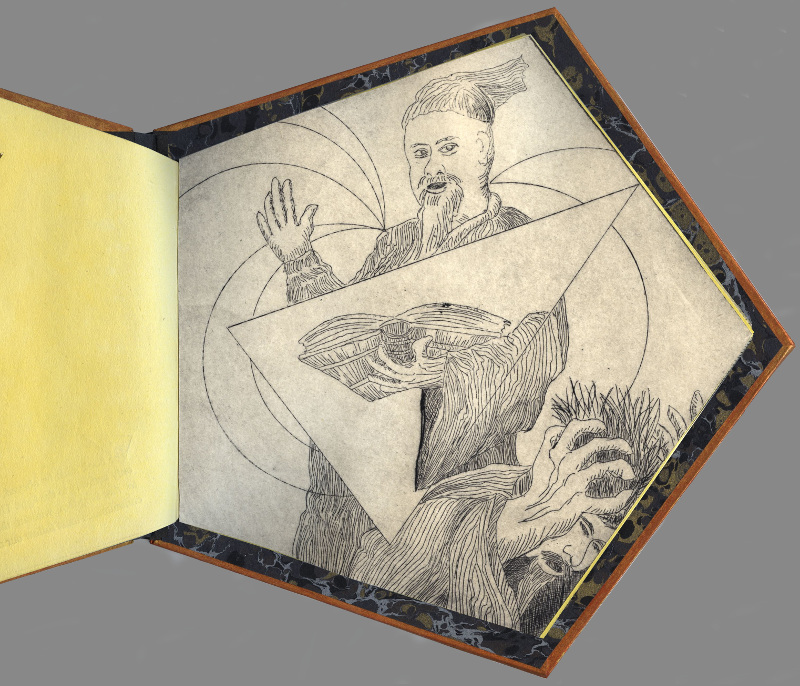 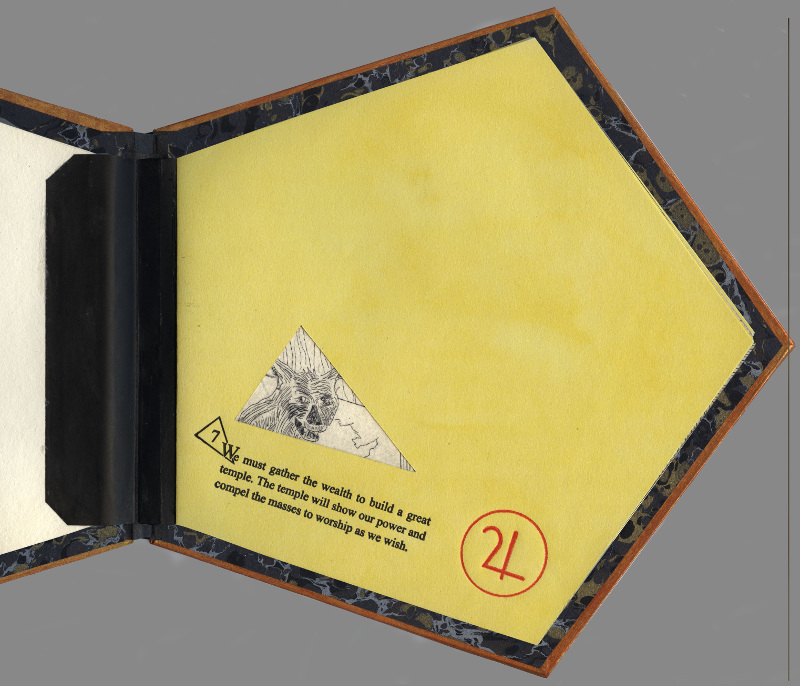 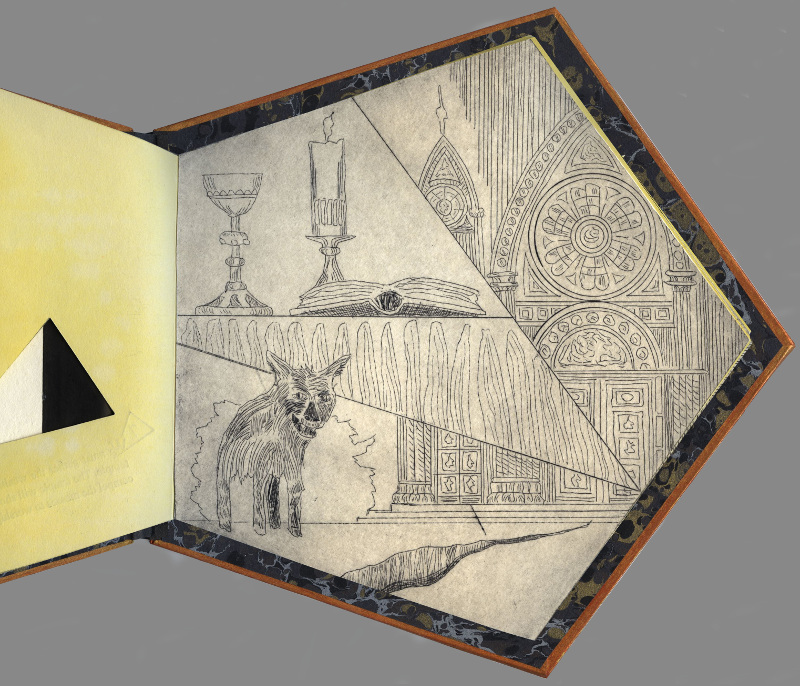 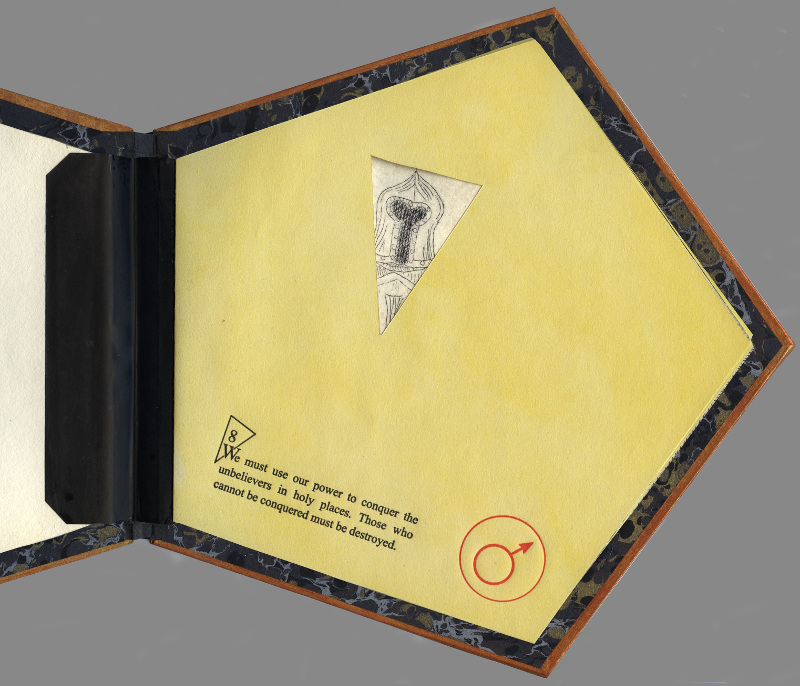 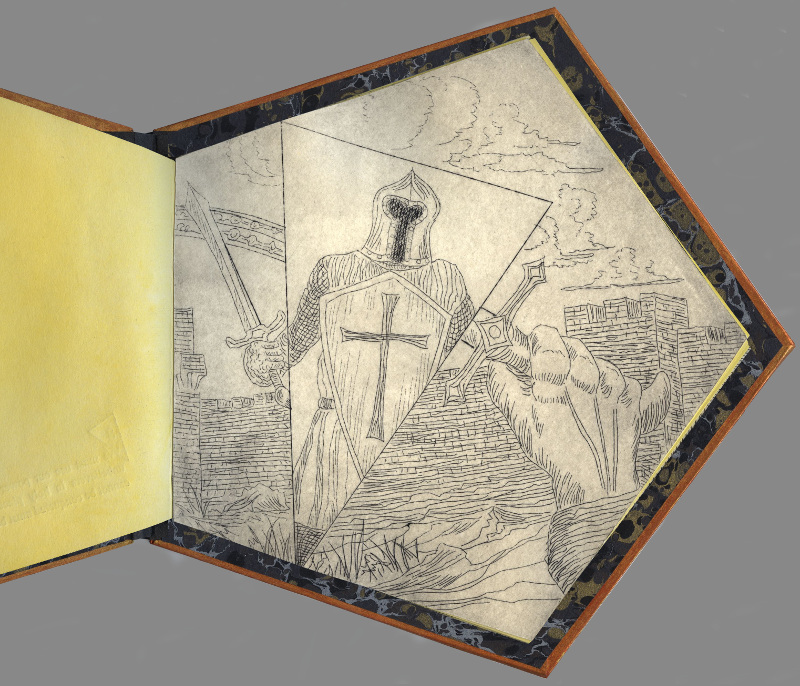 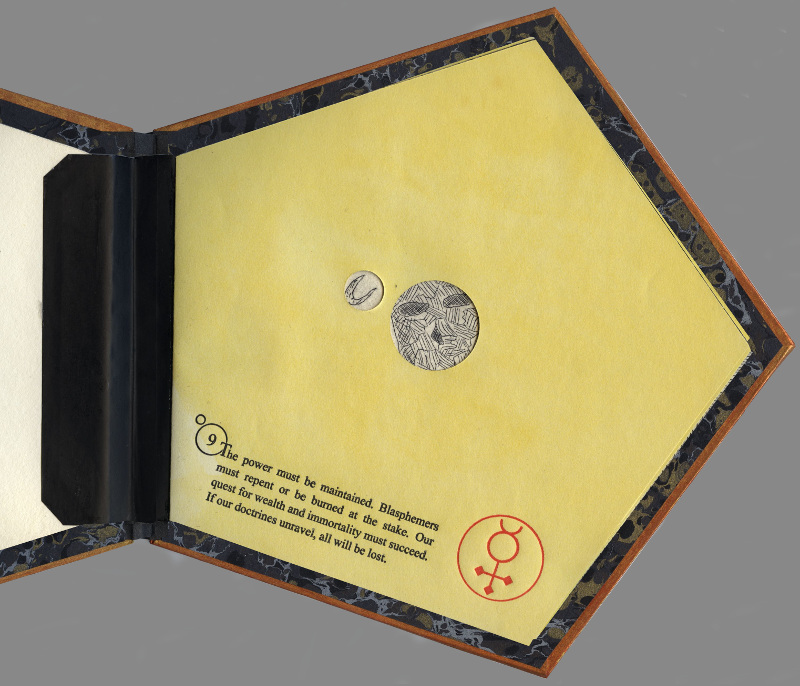 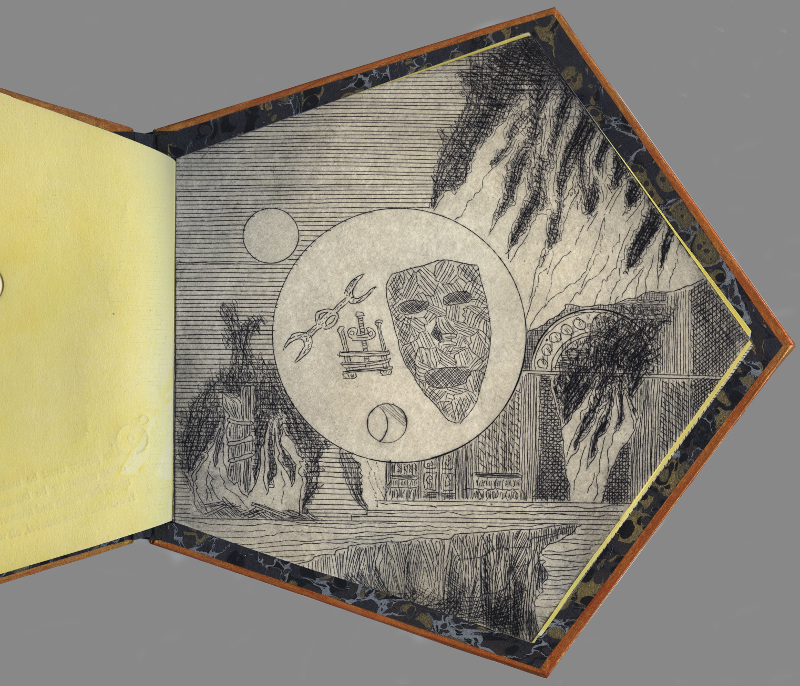 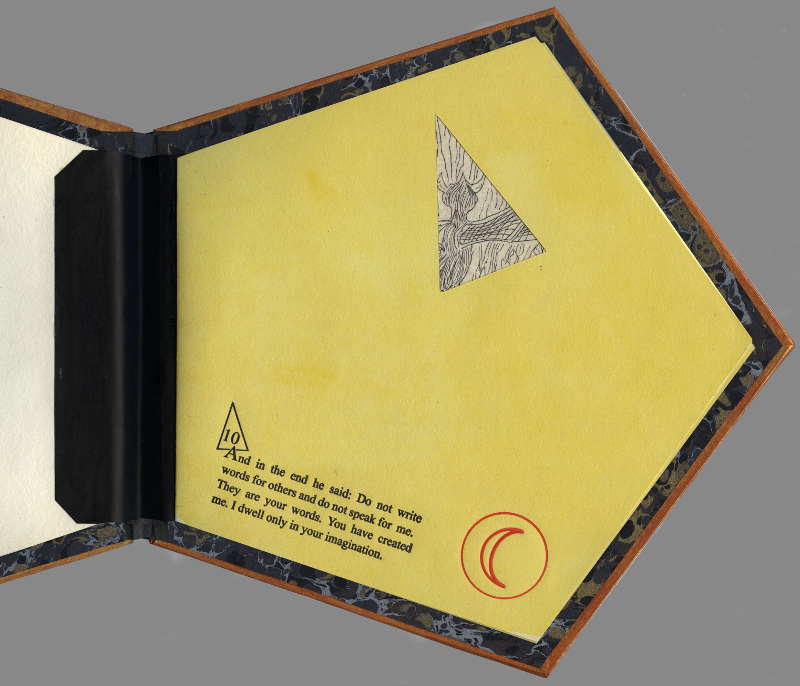 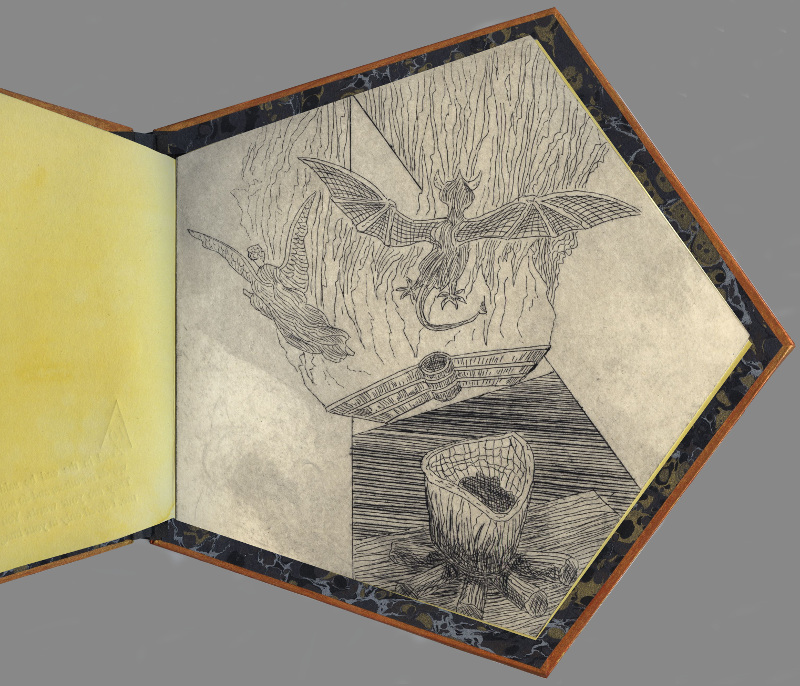 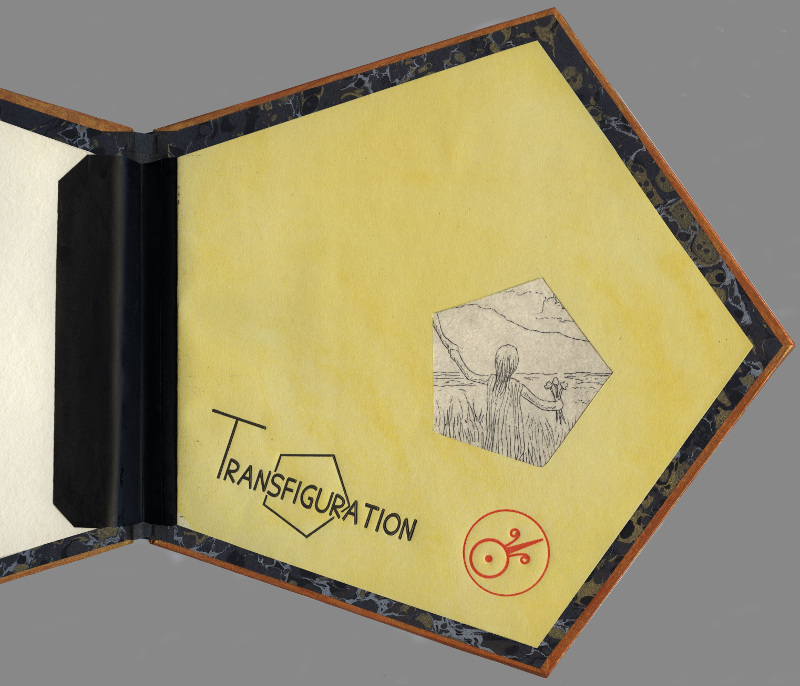 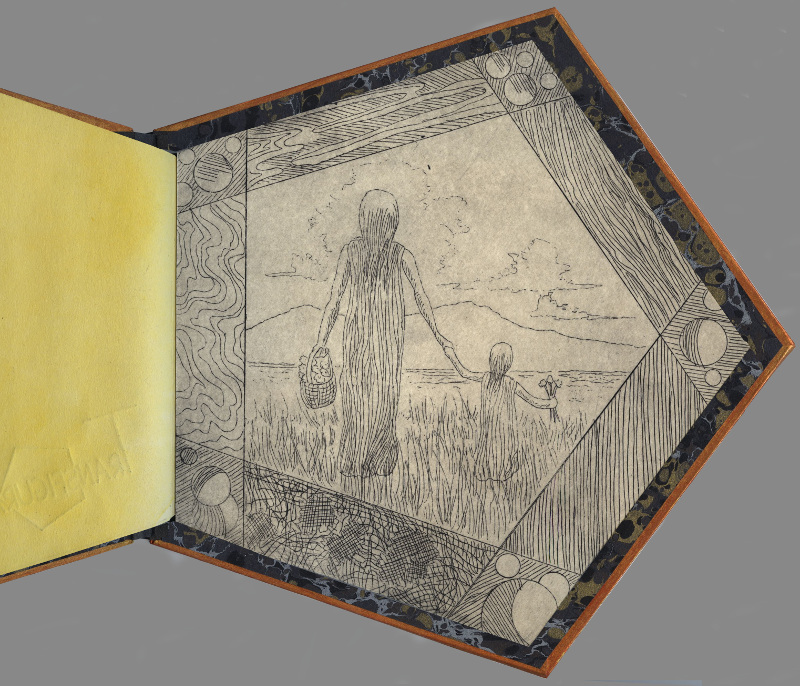